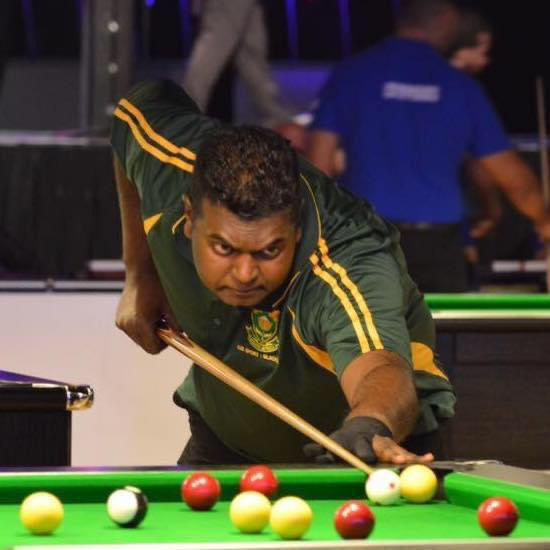 This is our resident coach with mulitiple provincial , national and international experience. He has represented South Africa on numerous occasions at both the world championships and all Africa Pool championships.

Nationally he earned the number one seeding in multiple events and has two senior runner up titles. Provincially he has 6 senior titles as well as being the top provincial player. He is the first ever winner of the 2002 Balls And All Extravaganza walking away with a brand new Toyota Tazz and two Big five united king pool tables.

Under his guidance as a coach he has produced many players who have achieved many titles including a national champion and an under 23 world champion. He is a seasoned champions league player and continues to be a prolific tournament winner locally. We are glad to have him as part of our team so that we can offer to our patrons some of his experience and expertise in the sport of pool. 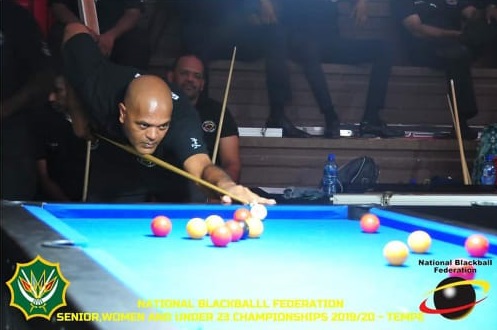 The veteran of the family not in the number of years playing cuesports but from when he actually started playing. If you walked into the legendary Vegas and Cascades pool halls back in the late 90’s and early 2000’s and didnt see or hear this bubbly character then something was amiss. When one walked into those venues we watched these guys play both snooker and 8 ball pool. He left the game to concentrate on his family and kids but like our desire for all good things he is back.

He has numerous provincial caps both in snooker and 8 ball pool.

He is now the face and frontline of the ei8htball academy and will be your port of call for guidance at the venue. 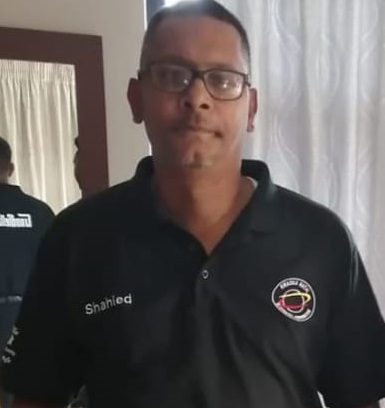 Fondly known amongst us as Toffie he has been playing cuesports for 30 years.

He has participated in 4 KZN Provincial trials and has twice qualified to represent KZN at the national senior championships. 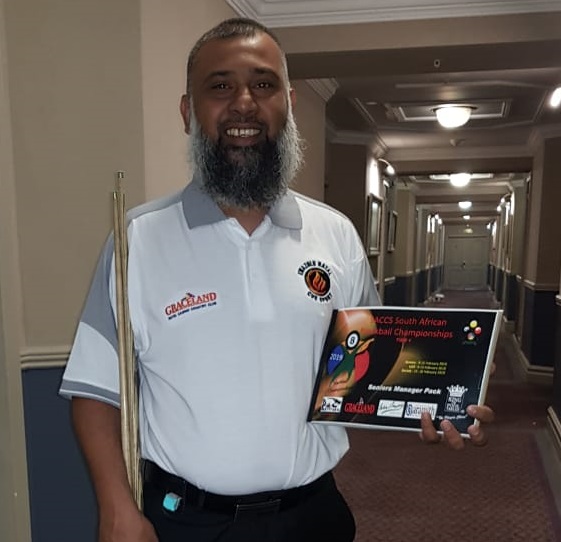 Affectionately known amongst us as Smiley. Our go getter. While we still talking about it Smiley is busy getting it done.

Besides his business prowess he is also a player with 15 years of experience under the belt. Our crazy potter (yeah he really can pot from anywhere) is also a 3 time provincial cap.

Ismail is the glue of the clan and a father figure amongst us. His maturity belies his age. 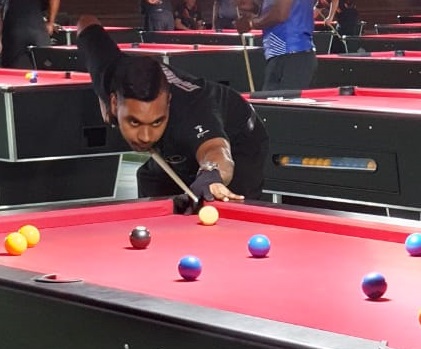 The new kid on the block. A rookie with as much passion for the sport as the rest of the guys. With youth on his side and having so much experience in his corner he will im sure soon be a great exponent of cuesports.

In his short stint he achieved his KZN Provincial cap in his first attempt and is the Provinces number one seeded player for the 2019/2020 season.

We look forward to developing our rookie so that he can hold the reins for the future. 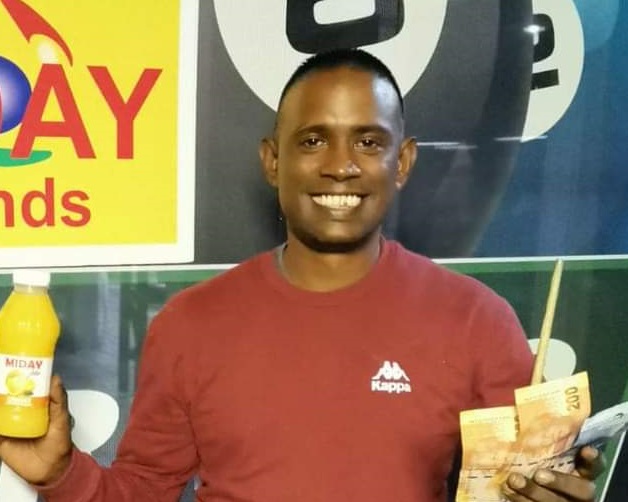 There is so much to say about this guy. He should really have the nick name of Smiley because that smile you see it’s there all day. Our motivator and a shining example of an individual that lives in the moment and takes life as it comes with no negativity at all.

He has a colourful career in the pool arena. He is a multiple Provincial cap and a prolific tournament winner. He has had the enviable opportunity of playing in the prestigious Blackball Premier League (BPL).

There is never a dull moment with this guy around. I hope that his character is infectious to you as it is to us. It is indeed a real pleasure to have him in our corner.